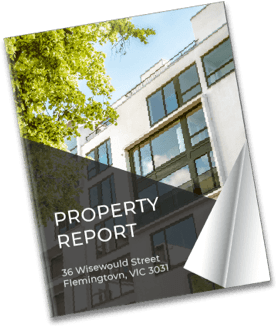 Find out the true potential of your investment property with a same-day rental appraisal.

Thank you! Your submission has been received!
Oops! Something went wrong while submitting the form.
Fixed %
fixed management fee - no hidden costs
8 day
average period between listing and leasing
< 1%
vacancy rate across our portfolio

Situated only 4 kilometres from the CBD and with an area of just 2.1 square kilometres, Kensington is one of the most sought after pockets in the inner north west of Melbourne. It has some great period terraces that provide the suburb with a lot of character.

The popularity of Kensington isn’t only due to its location but the lifestyle on offer. Kensington is known for its world class cafes and restaurants along the Macaulay Road shopping strip.

There is a very strong property market in Kensington since it is one of the most sought after suburbs in Melbourne's inner north. Some of the most important factors include:

Thanks to its highly diverse population, tenants in Kensington are always on the hunt for a range of rental properties, from one bedroom apartments right up to expansive family homes.

On average, Kensington properties possess an excellent level of growth.

These appealing market trends have contributed to a growing Kensington sales market.

At TTS Real Estate, we are a modern and agile agency with a digital-first approach. We can efficiently get a property to market, get it leased, and look after the property throughout the lease with our digital processes.

We go above and beyond to understand your needs so we can provide the very best property management services, so you can get the most out of your investment property. 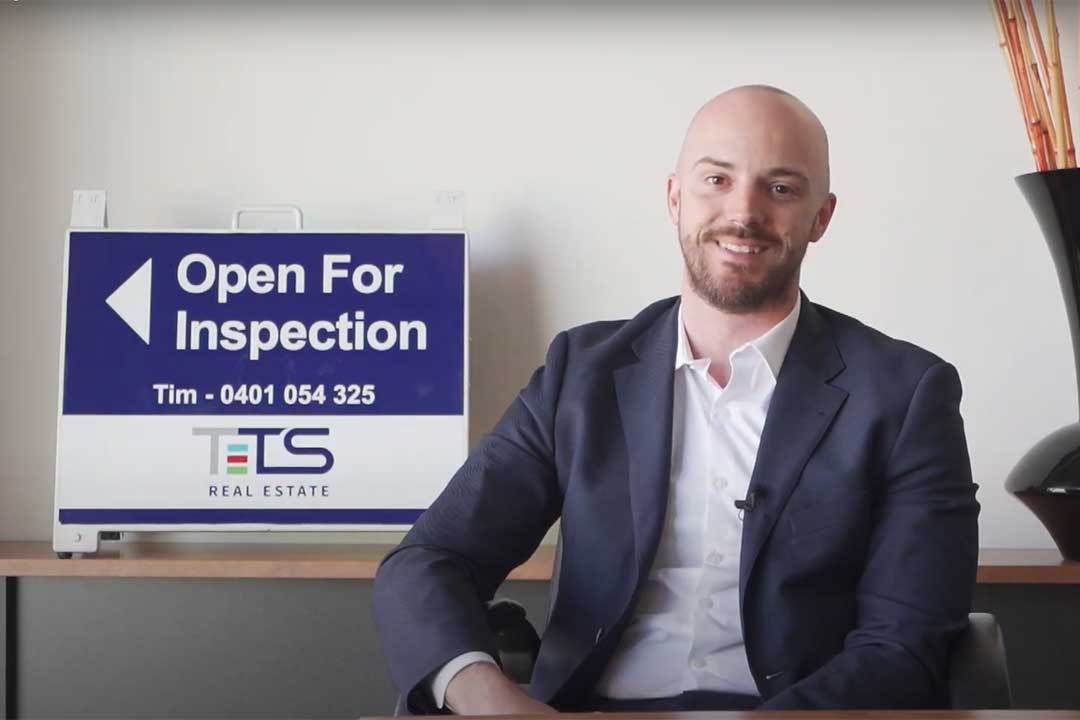 TTS Real Estate has property managers in Kensington ready to offer you a boutique service.

Receive a same-day rental appraisal and learn where your property sits in the market.

Our dedicated team of Kensington real estate agents will help you realise the maximum value of your property. We provide a range of boutique services to make sure your property is filled with happy, reliable tenants. Our services include: 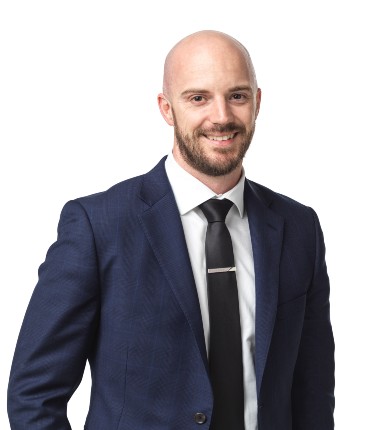 TTS Real Estate finds the best tenants fast. Here are some of our recent leasing campaigns.

car space
For sale
Sold
For rent
Leased
See all

Reach out to the TTS Real Estate team for a free Kensington rental appraisal on your investment property.

Meet with the team to discuss what you want to achieve with our Kensington property management services.

With quality photography and digital marketing, we develop a campaign to attract a pool of quality candidates.

After our exhaustive vetting process, you can decide and approve on a final tenant for your investment property.

Get in touch with TTS Real Estate

Get the perfect tenant fro your investment property in Kensington. We can help you find them.

Thank you! Your submission has been received!
Oops! Something went wrong while submitting the form.

Where are the best areas to invest in the Kensington region?

The period terraces located on Macaulay Road leading all the way up to Macaulay train station are always well sought after. They rent very easily and you will achieve strong capital growth. There are also a few new developments along Macaulay Road and along the river that are selling really well.

What should I be wary of as a property investor in Kensington?

High density off-the-plan apartments don’t offer the best value investment-wise. Apartments which are further from transportation can be a little tougher to lease out as its a fair walk for residents.

How do I identify future areas of high growth potential around Kensington?

Any infrastructure upgrade is a big lure for new residents and tenants alike. The Kensington to Macaulay train station strip is always well sought after as properties always sell really well. Most new developments in Kensington are now apartments, with a lot of old commercial premises being converted as demand for the area continues. This will be a positive for any house owner in Kensington as the value of their land would be appreciating.

What are some other tips for looking to buy property in Kensington?

While many properties in Kensington are on the pricier side, it is still possible to locate bargains. One key area is Kensington South, where you can pick up a townhouse at a very good price.